“Given some smart direction from Andrew Young… PALEONCOLOGY makes its cutesy take on a serious problem work wonders….A show with plenty of heart, tons of smarts, and talent to spare.”
– Kevin Reid, The Visitorium

“★★★★ and a half stars” “…deep, poignant and heartbreaking but sweet and funny at the same time…”
– Calgary Is Awesome

Does not play well with others 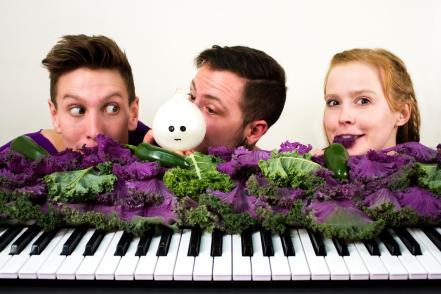 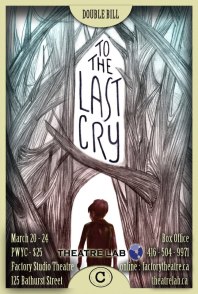 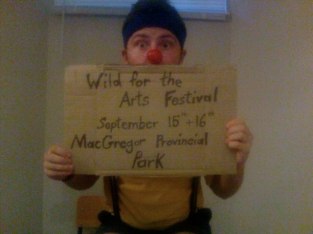